The Wonders Of Migration 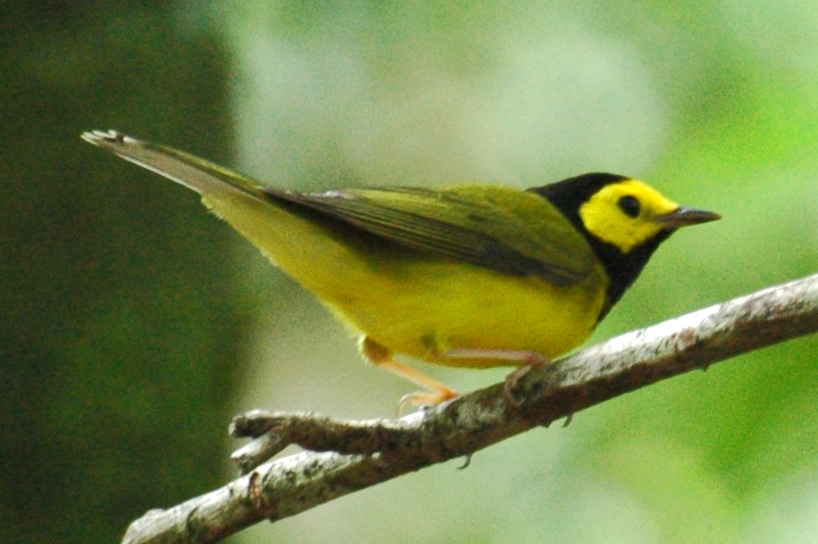 In the northern hemisphere round about the end of March, signs of spring are (hopefully) making their presence felt.

Depending on where you are, there might be signs of plants and trees coming back to life.

If you live in an area with snow, there are still probably days when the ground gets a fresh covering of snow, and everything looks not much different than it did in January.  At least on the surface.

Under the snow, a whole explosion of life is just waiting. Perhaps the first bits of green are popping up through the melting snow, as the crocus bravely becomes the first bloom we see, after the deadness of winter.

The days are getting longer after all, and the angle of the earth to the sun has changed.

When the sun does come out, it now has some real heat to it!  So a snow squall, or even a late snowstorm cannot change the fact that spring is just around the corner!

And soon, there will be insects.  Hold on to your bug repellent!  The black flies and mosquitoes are just waiting for so many hours of ‘above freezing weather’ to hatch and swarm.

In some places people say they come on show-shoes. Regardless, it’s only a matter of time.  Those pesky flying bugs….isn’t it too bad we have to put up with them?

Come to think of it, if it weren’t for the bugs, we wouldn’t have migration. That’s what all those songbirds come here for!

Right now, as I write this, many of them have already left their wintering grounds, and are making their way north. They are coming for the feast of bugs, which provide them easy pickings, and lots of food to raise their young.

It’s a very short window that they have to work with.  They have to arrive as the temperatures warm up, to the point when the insects are hatching.

It’s the heat that makes the bugs hatch from eggs which were laid before winter began. Mosquitoes, for example, hatch in water, and then emerge from the water as the winged pests you probably know and detest.

If the birds arrive before the bugs are out, many of them will simply starve to death.  Most songbirds are insectivores; they simply have to dine on bugs.

Most can supplement with some fruit or berries, but not for long.  So it’s a careful balancing act of nature.  Everything has to be timed perfectly.

eBird & How To Use It

Now there is a nifty way to “see” migration of your favourite species!  I want to share that with you today, and encourage you to make use of it, and become a contributor.

It’s called “eBird“, and it is a worldwide phenomenon for birders, using the technology of the internet and the contributions of birders around the world to learn more about birds, than dear old Audubon could have dreamed of.

What is ebird?  It is an online database, and anyone can be a contributor.

Birders around the globe enter in their sightings of particular species, with details such as the place, the time and date, as well as optional data such as gender of birds, age (juveniles vs. adults for example), behaviour, and so on.

The database collects and sorts all data entered, and then it can be accessed using any number of criteria, whether by place, by bird, by numbers, and so on.

Not only is it helpful for individual birders to keep track of their personal sightings and the details, but also for sharing what others have seen in your area.

Scientists and researchers are able to get the big picture on which birds are where, and when.

You guessed it, this is very valuable information for finding out about migration!  Now we can know on any given day where, say, the hooded warbler was last seen.

We can find out where most of the piping plovers are today.  We can also look at past years, and find out when is the normal time to expect to see a particular bird in your area.

So let’s take the hooded warbler for example, since I just mentioned it off the top of my head.

Let’s see where the hooded warblers are hanging out on the last day of March, more or less!

Okay, I log into ebird and I go to “Explore Data” and I zoom in on the map of North America.  Then in the menu bar at the top of the page, I enter the name of the species.

Since I want to see what has been entered for this month only, up until today, I set my parameters as “current year” and March-March.

This will show up on the map as colour blocks of sightings, including every list entered which has the hooded warbler on it.

I quickly note the concentration of sightings in purple—the darkest being the highest populations of hooded warblers.  It is obvious that the majority of hooded’s have not yet left their wintering grounds.

The most dense color clusters are showing up in Central America—from southern Mexico through to Costa Rica—as well as the Dominican Republic, Cuba and southern Florida.

But I can see that a strong cluster is also visible in the U.S., sweeping up from Texas to the Appalachian states.  The most northerly marker I spot is a sighting entered on March 27 near Spartansburg, South Carolina.

I now ask if that is where some have wintered, or…is this the first stalwart band of migrants?!  I zero in on the marker in question, and look up the species on this particular list.

It includes eight species, only one of which is a hooded warbler.  One brave, lone warbler, and common species, such as mourning doves and chickadees.

The easy way to deduce whether this is the first wave of migrants, is to see how things looked last month.

So on the menu I change the date range to Feb-Feb of this year.

Aha!  My suspicions are confirmed.  For the whole month of February there were virtually no hooded’s in the U.S., apart from a few that appear to be wintering in southern Florida.

I look now at January.  It shows the same pattern as February.  So the northward movement for the hooded warbler only really commenced in March.

And during that time some birds travelled up to 1,500 km.

When I look at some of the individual checklists attached to the markers on the map, I notice that most of them have only one Hooded Warbler on the list.

One list had three hooded’s, and this was at a point of land along the coast of Texas, where a bay had to crossed; no doubt about it, the birds have to wait for clement weather before they start out across the water.

Hence the popularity of points and capes as places to find birds!  They are laying low, waiting for the right winds and weather to cross over.

This relatively small group of hooded warblers is just one view of the phenomenon of migration.  This group will consist only of males, and probably males who have already made the journey once.

These are the first wave, setting out to get their territories established before the majority of the population of their species arrives, including the females, first-year males, and maybe some less bold males, or weaker or older ones, for whom this will be their last migration.

Hopefully this has been a little window on the miracle of songbird migration.

There is a lot that can be “seen” by looking at data.  In the next post I’d like to touch on yet another exciting way to explore the wonders of migration!