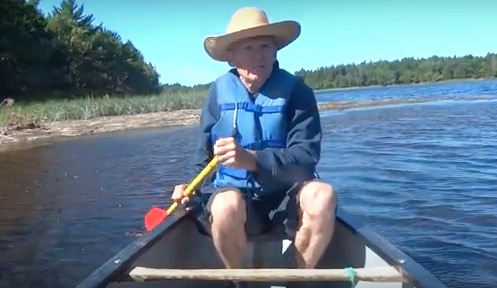 The park includes barrier islands, sand dunes, lagoons, salt marshes and forests. Seabirds, like the endangered piping plover, and the second largest tern colony in North America are found in this park. Kelly’s Beach is the main beach in this very large National Park on Canada’s east coast.

This beach has some of Canada’s warmest saltwater!!  With 25 km (15.5 mi.) of golden sand dunes and a ½ km (.3 mi.) long boardwalk, this supervised beach is the perfect spot to relax, swim and build a sandcastle.

It is listed as one of Canada’s nude beaches but, because the beach is so long, you would have to walk for more than 30 minutes to the far end of the beach to spot any naked bodies!!

There are change rooms, washrooms, showers and a food concession for your convenience close by. It’s a great spot for families, with plenty of picnic areas and bike trails.

Stroll the boardwalk above the salt marsh grass toward the lagoons and sand strip.

On certain afternoons during the summer months, there are interpretive guides to help you find dozens of marine species living in such a biodiverse seawater habitat.

Moon snail were eaten by Native Americans, but as they feed on clams, they may accumulate the poisons that cause paralytic shellfish poisoning.  They aren’t recommended for consumption but they are very “cool” creatures of the sea. Searching for fascinating creatures like this snail, is popular with adults as well as kids.

Don’t forget to ask about the evolution of the sand dunes too. You will learn about the marram grass and its role in protecting our environment.

The canteen is open from Mid may to early September.  Lifeguards are ready to help from late June to late August.  Respect the piping plover nesting sites Next post: The Cocrico From Tobago Is Protected And Disrespected

Previous post: Say Hi To The World’s Most Beautiful And Colorful Fish