Is Sunscreen Really Good for You? 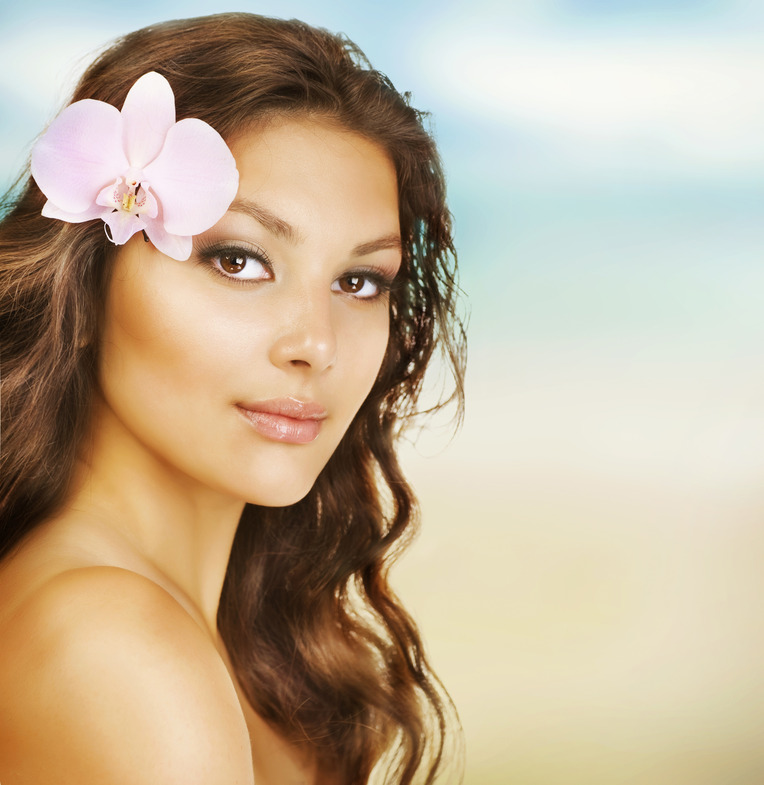 [simple-author-box] Before you head to the beach or the tanning salon, you should be learning all you can about the sunscreen you’re using to protect your skin.

While some sources advocate the use of sunblock and sunscreen, others shout about how the chemicals in these products are actually bad for you.

We’d like to shed as much light as possible on the debate. Is sunscreen good for you? What happens if you don’t use sunscreen out in the sun?

How can you protect yourself when there’s so much conflicting information? We’ll dissect these questions and give you what we believe to be the right info.

When answering the question about sunscreen being good for you or not, we should talk about the ingredients. There are two different types of protection from the sun.

One of them is sunscreen, and the other is sunblock. They perform differently and have ingredients that vary based on the product itself.

Sunscreen – This type of sun protectant is a chemical screening product that is supposed to prevent damage from the punishing rays of the sun. This is effective against UVB rays.

Sunblock – It’s a protectant that uses minerals to physically block the UV rays using things like zinc. It’s most effective against UVA rays.

Sunscreen protects against one type of ray while sunblock protects against the other. That’s important to know because if you want protection from both, you need a broad-spectrum sunscreen.

Here is an informative video showing the difference between sunscreen and sunblock, courtesy of Christine Olivares.

The U.S. Food and Drug Administration regulates all the ingredients that are used in sunscreens. So, why are people arguing about whether it’s safe to use?

There have been some findings that suggest ingredients like Homosalate used in sunscreens are very unhealthy – for women especially. It’s been known to lower a woman’s estrogen level.

Avobenzone is currently the chemical of choice in sunscreens. It won’t cause issues with hormone production and is the best for protecting against UVA rays, which isn’t the case with every sunscreen.

Sunblock ingredients will reflect the sun’s rays back into the atmosphere instead of allowing them to be absorbed in the skin.

Titanium Dioxide is a great mineral for reflecting UVA and UVB rays.

Zinc Oxide is also a terrific ingredient for sunblock.

Stats on Sunscreen Use

According to the Centers for Disease Control, almost five million people living in the US are treated for skin cancer. Most of those cancers could have been prevented by the use of sunscreen or sunblock.

In their studies, they found that sunscreen usage was low in certain demographic groups. People with dark skin, those who aren’t sun-sensitive, and people who don’t work out weekly were among those who didn’t use sunscreen.

There were more people using sunscreen on their face than on other parts of their body. This might be caused by the fact that people don’t want to age prematurely and have wrinkles.

It was mostly women who wear sunscreen on their face, but it doesn’t seem as if they did so because of skin cancer concerns. They didn’t apply sunscreen on other parts of their body exposed to the sun.

Check out this video featuring Dr. Andreas Moritz, who is talking here about an interesting connection between eating fatty foods and how that, plus extended exposures to the suns rays, can also damage the skin.

What Happens If You Don’t Use Sunscreen or Sunblock?

The sun can prematurely age your skin, if you spend a lot of time soaking it up unprotected.

If you’ve ever seen older people with deep, dark tans, their skin is usually very wrinkled. That’s because of the deteriorating rays of the sun that are attacking them on a daily basis, and maybe they’re too “old fashioned” to care.

Skin cancer is directly related to the amount of sun you’re exposed to on a daily, monthly, and yearly basis.

There’s a delicate balance between getting a youthful, glowing tan and allowing the sun’s UVA and UVB rays to attack the skin. It’s important that you use sunscreen with a high amount of protection against UV rays while still getting a tan.

Watch this video here talking about tanning and how it can prematurely age your skin if you do it incorrectly.

Ways to Protect Against Cancer

Apply sunblock or sunscreen every few hours if you’ll be in the sun throughout the day. It should be applied more often if you sweat, swim, or toweling off your body.

It’s recommended that when the angle of the sun is directly overhead you seek shade instead of baking in the sun. It’s when the UV rays are strongest.

If you’re not on the beach itself, use sunscreen products when you’re outside.

While you want to protect your face against premature aging, you should consider all the exposed areas of your body like your cleavage, backs of your hands, and tops of your feet.

They’ll all be exposed to the sun at one time or another.

Between sunscreens and sunblock, you’ll need to protect your skin even if you want to tan. It’s always best to block the UVA and UVB rays with a broad spectrum lotion or spray.

Check the ingredients to ensure that you’re using the sunscreen and sunblock that is the safest.

You don’t want to protect your skin from the sun only to get sick from the sunscreen ingredients themselves.

Next post: A Quick Guide To The Best Natural Anti Aging Solutions