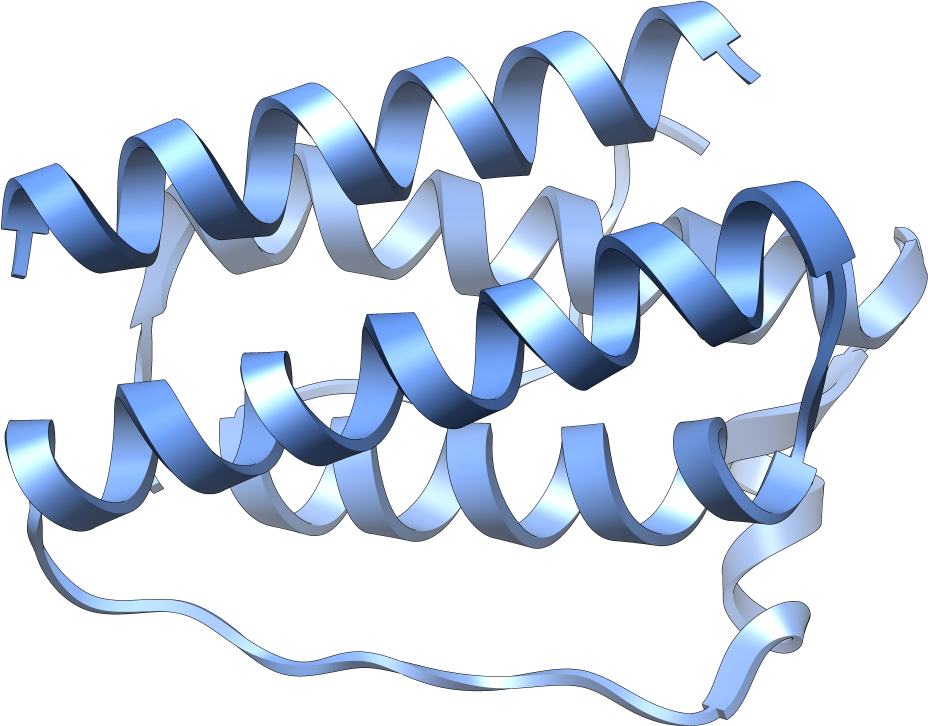 Leptin is a hormone discovered by scientists in 1994 that is produced by the stored fat cells in your body that determine whether you feel hungry or full.  When it was first discovered, some over-eager scientists assumed they had found a magic bullet for the obesity epidemic.  As time passed, they realized that this was not the case at all.

Leptin is known as the “satiety” or hunger hormone because it tells your body that it’s time to stop eating.  In other words, if you are satiated, you feel completely satisfied, and you don’t have any lingering cravings for any foods or beverages you shouldn’t be consuming.  If your leptin is out of whack, your appetite goes a bit crazy and cravings become unregulated, which is bad news if you don’t want to gain any weight.

Of course, you know how powerful cravings for certain foods can be – especially when they involve unhealthy foods that cause weight gain.  An out of control appetite and powerful cravings can literally make you get up almost against your will, make you walk over to the fridge, and pull out that chocolate cake that’s just sitting there waiting for you.  Minutes later, the cake is gone.  Cravings don’t care what time it is, or how that cake is likely going to end up becoming fat on your body that is very difficult to get rid of.  These cravings are hard to resist, and leptin is a big part of controlling those cravings – or letting them run wild and rule your life.

Hence, the hormone leptin is very important to those of us who care about losing weight, because leptin is a major factor in how we act towards food in general.  It literally affects how we view food, which is a bit scary to think about.

Just think about the last time you opened a bag of Doritos.  Did you just eat one, and then put an elastic around the bag and put it back in the cupboard?  Or did you go into a trance, and suddenly all the Doritos were gone.  Ah, this has something to do with your leptin being unregulated and your appetite being impossible to satiate.  Again, this is bad news for weight loss, or even maintaining a healthy body weight.

How This Hormone Affects Body Weight / Can Lead to Obesity

Sadly, this isn’t how it works.  What happens is, the more fat you have, the more leptin you create – that much is true.  However, since this is essentially too much leptin flowing through your body, the receptors in your brain that normally receive the leptin start to resist it, and this defeats the original purpose of the hormone, which is to tell your brain that you don’t need any more food.  This creates a hormonal imbalance, and you’re left feeling hungry all the time.  As you probably know, food is tied in with emotions, and, because this is a hormone problem, you are fighting a battle with not only cravings, but the emotions around them as well.

This creates what seems like an illogical situation.  You are overweight and have plenty of fat, and so your body creates a lot of leptin, but at the same time, you are still hungry.  In fact, you might feel like you’re starving!  Leptin is supposed to control hunger and cravings, but, even though you have lots of this hormone in your blood, it doesn’t work.  What the hell?  This is a tragic situation because your body is creating a surplus of a hormone that should tell your brain to not be hungry, but instead, it does the opposite.  Your body is basically resistant to leptin, because there’s so much of it travelling around your body.  Again – if you are trying to lose weight, having a surplus of leptin is just as bad as having very little.  Maybe even worse.

Resisting Cravings – It’s Not Really About Will Power

What this also means is that when people say that resisting food cravings simply requires more will power, this isn’t really the case.  This is because your brain is actually sending you the powerful message to GO EAT RIGHT NOW, and this is because your leptin hormones are not actually working properly.

The bottom line is – your brain essentially is getting inundated with requests from the leptin to control hunger, and the part of your brain in charge of taking those requests and following up on them says “F—- THIS S——!” and shuts down.  Hence, all of those requests to regulate hunger don’t do anything, and so you’re left being really hungry all the time, even when you aren’t actually needing any more food.  So, because our brain thinks we’re starving, we start to eat irrationally, with more and more bad food choices being made as we get more emotional and desperate.  A slice of pear just won’t do it, now give me that doughnut or OR ELSE!!!!

Another thing you should know about leptin is that it’s tied in with the part of your brain that is always seeking pleasure.  If you have ever thought about food as a pleasurable reward, this has to do with leptin.

As mentioned, if your leptin levels are too high, this means you are now in starvation mode because of all that unregulated leptin being produced by your fat cells.  And, too much leptin going to your brain results in your brain ignoring those signals to stop eating.  Junk food is now on the menu, and cravings are running amok.

You will start craving more rewards in the form of unnecessary food / drink to give yourself pleasure, but, once you get that first reward, it is immediately replaced with the desire for yet another reward, which can lead to binge eating and weight gain.  This type of behaviour will make you obese quickly, but sadly you have little ability to control this behaviour because you are compelled towards it.

As you can see, this is a vicious cycle and the only thing that will break it is, if you can heal your leptin situation, and lose weight, so that your body can once again regulate the hormone leptin, and it can do its assigned job of telling your body to stop eating when it should.  Even though it doesn’t really make sense, a lot of people turn to supplements for leptin.

Leptin Supplements For Weight Loss – Do They Work?

Leptin supplements do not work, unfortunately.  Even if you could provide your body with more leptin, that’s not what it needs.  Why?  Because it already has a lot of leptin (especially if you are overweight), and it is simply resistant to it.  Adding more of it isn’t going to fix the situation.

There are, however, some people who can’t produce any leptin naturally.  Those people need it, and they need to visit their doctor to receive it via injection, not by supplement.  It is worth noting there are very few of these people out there in the world.  The vast majority of people can create leptin just fine.  By the way, the medical community does not endorse using leptin for weight loss – so it’s a bad idea all around.

One more thing to mention here is that leptin supplements technically can’t work because your body would just break the pill down and not actually absorb the leptin into the bloodstream.  So, basically, if you did get your hands on a supplement that purported to contain leptin, your body would essentially just reject it.  Leptin can only be injected, and that is only meant for those people who can’t create it.

We hope this sheds some light on how this hormone works, and how it affects body weight, cravings, and so forth.  Obviously, there is much more science behind all of this than we have mentioned here.  Other aspects of leptin and other factors which affect your appetite will be explained in other articles, which you can find right here on this website!  Ultimately, we want to help you become the healthiest version of yourself, so stay tuned for more info on how to do that!

Next post: What is Ghrelin and What is its Role in Hunger?

Previous post: What Time of Day Do You Burn the Most Calories?