The Decline in Bird Numbers, Reasons Why, and Ways To Help 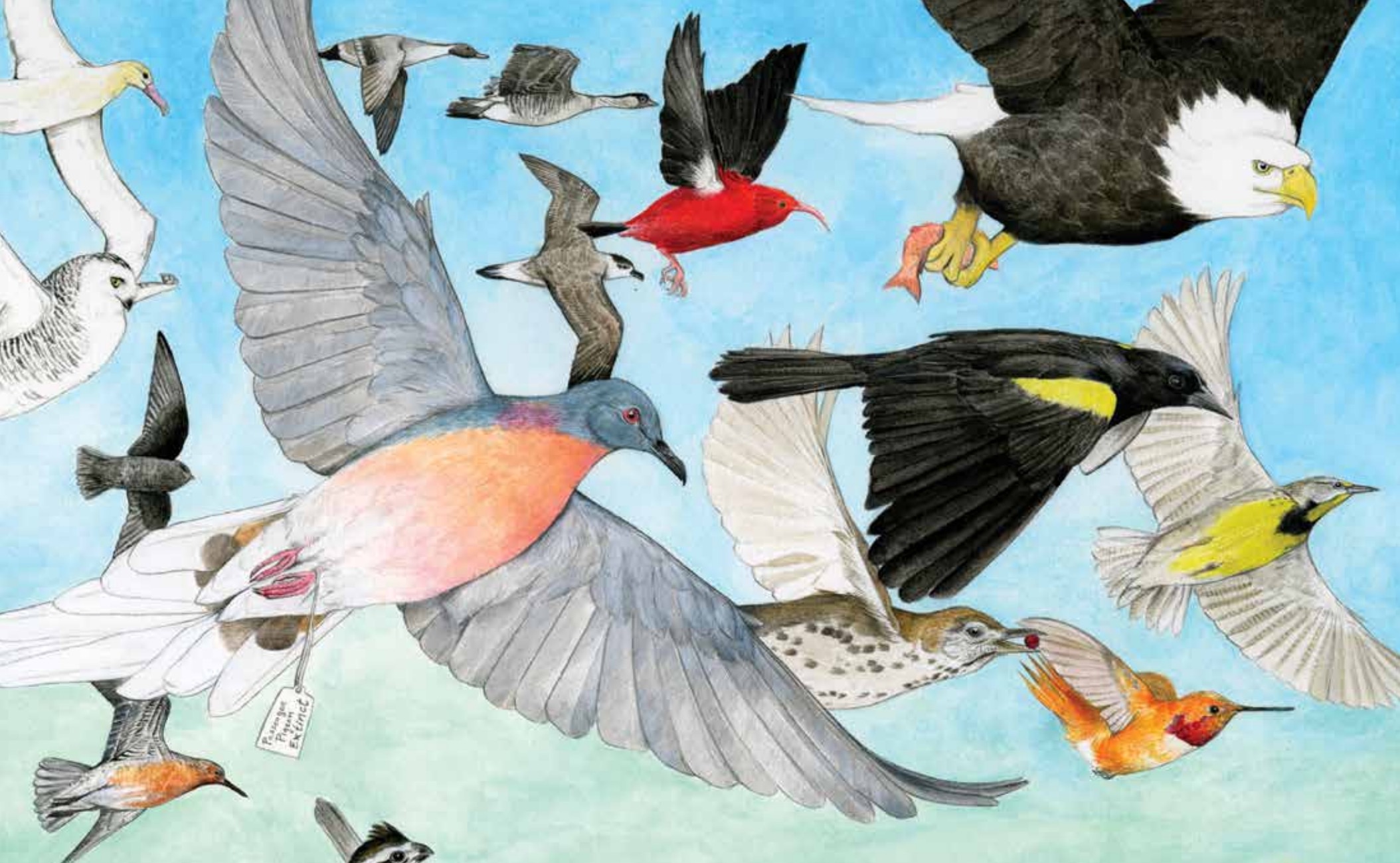 The movie Aliens is one of my all-time faves,  especially because there are so many one-liners applicable to every situation.

Maybe you haven’t been keeping up on current events, pal, but we just got our asses kicked!

Spoken with vehemence, frustration and panic on the verge of tears by the character Hudson–in reply to the company man on board–whose only suggestion to the plight of the surviving small group stranded on the planet taken over by giant parasitic creatures with acid for blood is to “…build a fire, sing some songs!”

Well, let’s just say the songbirds are getting their feathered little butts kicked.  All over the place.  And I don’t think building a fire and singing some songs is going to help one iota.

I know that sounds horrible.  And it pretty well is.  I hate to be a downer, but let me sum up what the fuss is about.

Taking North American as one example, in 2016, leaders in the field met from Canada, the U.S. and Mexico to discuss bird populations.

Why are they even talking about it?  Because the numbers are down…..way down.  Estimates are that we have lost a BILLION birds in North America since 1970.

For example if you looked at say, China, and for some reason, instead of increasing or holding their own, their population had just dropped in less than fifty years, by a billion people; we’d have to wonder what was going on.

The scariest thing is that the rate of decline is very steep, with huge dips in numbers for some species in the past decade.

The National Audubon Society says that 25% of U.S. birds are in decline.  The State of the Birds 2014 U.S. report gives a list of 30 common species which are in steep decline.

A few of those you would expect to see–according to the season of course–without really trying, even in your backyard or park!  A few of them are:

Surprisingly, even some very common species are in sharp decline overall, including the herring gull!  I have to say, that surprised me.

On the list are some waterfowl as well, including ducks such as the northern pintail, greater scaup and long-tailed duck.

In Europe the picture is similar, with once-familiar and plentiful birds failing.  In the U.K., numbers of common feathered friends such as the lapwing and the cuckoo are dropping each year.

The turtle dove, once abundant around farms, has declined in the past 20 years by a shocking 95%.

I know there will always be those who say, “oh, we were mistaken on numbers before, now that we have accurate measuring methods we have a better picture of what’s there.”  Like the argument that there is not more cancer, we are just better at detecting it.

With cancer, we see the increase in incidence in previously unseen ways, for example in childhood cancers, which shoots that argument right out of the park!  With the birds, the sharp declines we are seeing are well within the time period when we had a good bead on bird populations.

I’m talking about within a few years we can tell they are dropping.  It’s not like the passenger pigeon which went extinct before people really knew what was going on. We are seeing birds on the verge of extinction right now, and we can measure it as it happens.

There have been people taking note of birds for an awful long time. There is the Breeding Bird Atlas which publishes the state of breeding populations every year.

This has been going on for years. Recent innovations such as Ebird allow citizen scientists the chance to contribute to data, but we are not turning up more birds!

Instead, what is happening is that all the new data collected only serves to confirm what is already known in terms of numbers. More and more people are out there looking and recording, and what we see is bird numbers dropping each year.

Yes, it’s a downer, but what can be done?

That’s tricky to answer.  We are not really aware of all the causes.  For one thing, this is a worldwide phenomenon.

The cause is not the same for every species, but there are some factors common to most of these species in decline.

Loss of Habitat for Birds

And the biggest reason is HABITAT.

Loss of habitat and altering of habitat.  Some of it is due to increasingly freaky weather patterns.  Birds depend on basically stable climate which means insects for their young at the right time.

Less insects, whether because of cold fronts and polar vortex shifting due to warming at the poles, means it’s harder for parents to feed the young.

Another factor could be pesticides building up in the environment, such as neo-nicotinoids accumulating in waterways, which interrupts the larval stage of many flying insects.

So all those swallows, swifts, flycatchers, and so on don’t have the flying bugs to feed their young. Less black flies?  Yes, we might say “groovy!” but the birds are not laughing.

Then there is development, the cutting down of forests for agriculture, larger farms and loss of hedgerows and tangles, and the breaking up of large tracts of grassland.

I could go on, but you get the picture.  When the birds have nowhere to live, nowhere to nest, well, it’s not rocket science to figure out that soon there won’t be any more birds where those things are happening.

And where are they not happening?  Buildings, roads, factories, wars, dumps, mines, oil fields, oil spills, huge mono-culture farms, you name it, none of it is good for birds.

How Can I Help The Birds?

There are a few things you can do.