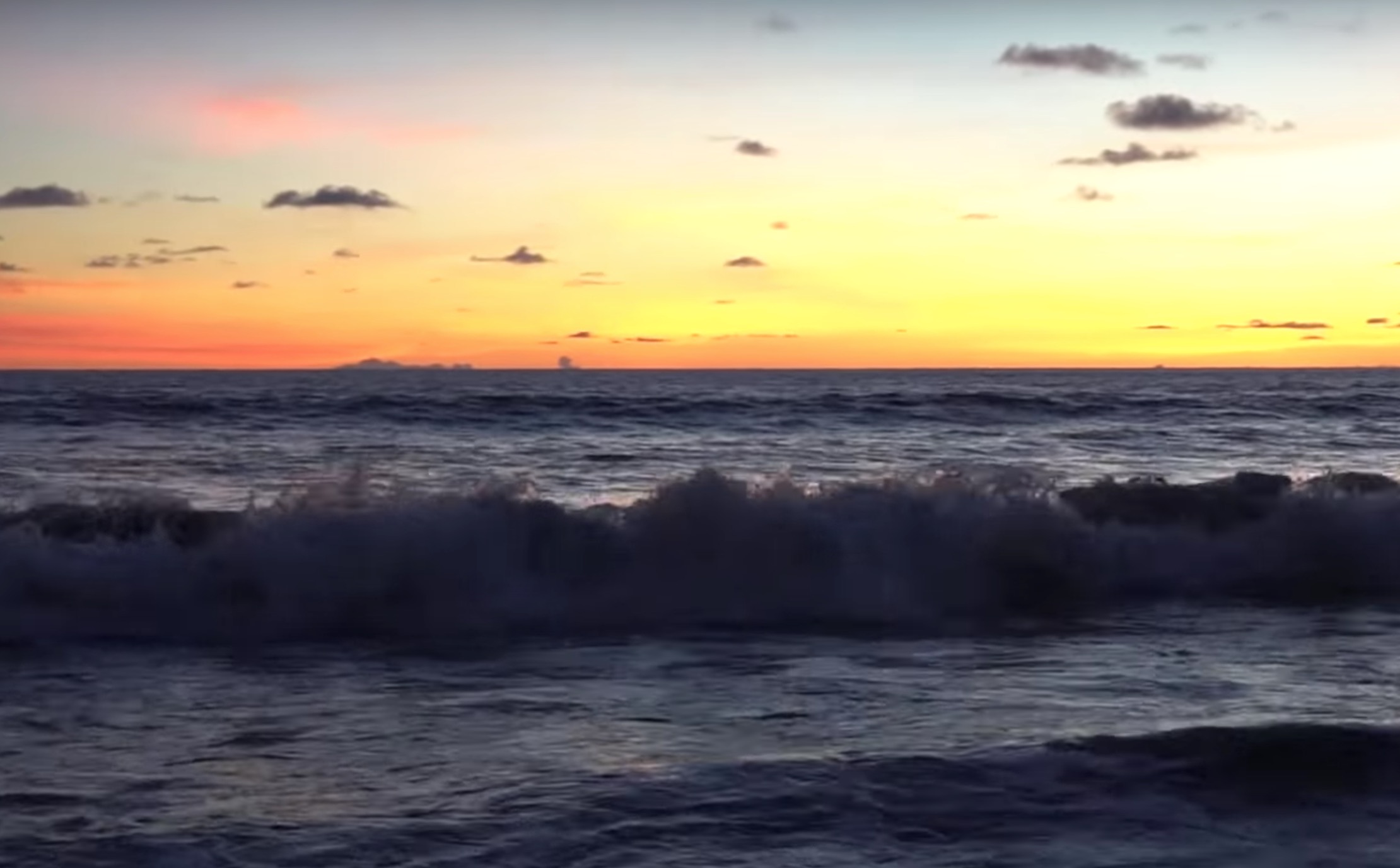 If you are a tourist who is visiting Southern Asia and / or Bangladesh for the first time, and you want to go to a beautiful beach resort town for sun and fun, then Cox’s Bazar seaside beach should be on your short list of places to visit.

Located on the Bay of Bengal, 150 km south of Chittagong, Cox’s Bazar beach and surrounding areas boast some of the prettiest sights in the country, with some of the most memorable sunsets you’ll ever see.

Its natural beauty makes it a popular destination spot for people both native to Bangladesh who are in the mood for a fun vacation, and folks visiting from abroad who want to take in this seemingly endless strip of white sandy beach backed by lush greenery, with many smiling faces.

Cox’s Bazar itself is a town near to the beach which was named after Captain Hiram Cox, of the British East India Company.

Captain Cox originally founded a market in this area when he was attempting to settle the area with Arakanese refugees in 1799.  The market soon turned into the town, and was named after him after his death to honour him.

Here is a video to give you an idea of what Cox’s Bazar looks like in all it’s natural splendour.

As you can see from this video, the beach is very long and the waves lap the gentle slope of the shore.

People from all walks of life enjoy Cox’s Bazar, and enjoy walkings it’s shores that seem to go on forever.

Cox’s Bazar is especially popular during the winter months, as in December through to March, as travellers visiting the beach are looking to escape the cold in their native lands and there’s plenty of sunshine and heat on this long, 120 km unbroken strip of shoreline that visitors can soak up.

As a result of the sunny beautiful weather, winter months see the hotels, many of which are 5-star, fill up quickly, with many of the larger hotels being booked completely solid, 7 days a week.

This is no surprise, as Cox’s Bazar is a prime location spot, especially for people love great food, and want to be somewhere exotic.

In fact, if there was any complaint about Cox’s Bazar, it may very well be the fact that during their busiest season, it’s almost impossible to find somewhere to stay that is close to the beach.

Tourism experts have expressed that this is a real concern, limiting the amount of tourism to Cox’s Bazar.

That said, locals are trying their best to expand and build in areas near to the beach, so that tourism can increase at a healthy pace.

Here is another video featuring yet another tourist who has come to experience the soft white sands and the lovely surroundings.

On the off-season, when many tourists go back from whence they came, the weather in Bangladesh is still relatively nice and temperate.

And so, there is still a slow steady trickle of people who still come to enjoy Cox’s Bazar, because they know that it is a nice place to go any time of year to relax, even if the weather isn’t as hot as it usually is at about 12 degrees celsius.

Here is a couple who vacationed at Cox’s Bazar during a rainy spell, but still managed to have fun!

Cox’s Bazar is renowned for having extremely friendly people and the food in the area (restaurants, hotels, local cuisine) is of course delicious!  For beverages, various teas are very popular along with green coconut water, a local favourite.

If you are coming from America or Europe, you may find that the food is priced relatively cheaply, only costing the equivelant of a few dollars for a full meal of delicious home-cooked food.

And some rooms only cost the equivalent of about $20 American dollars, which is also relatively inexpensive for Westerners.

In recent years, visitors to locations in Bangladesh have become increasingly popular, jumping up many percentage points every year.

While some people were coming into the country on business, many others were pleasure-seekers, and a large percentage of those would eventually arrive at Cox’s Bazar, including people from America, Japan, India, Pakistan, Korean, and many other countries.

Overall, Cox’s Bazar is a magical place to visit, with waters that are great for fishing, surfing, swimming, and boating.

In fact, you may have seen pictures of some of the curious-looking boats that the people who fish on the seas use.  If you can, take a ride on one!