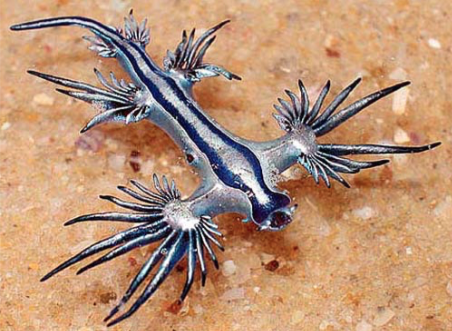 Do you believe in dragons?…Well, you better, because this beautiful creature is for real, and just as dangerous as the fictional dragons in those storybooks you read as a kid, only…smaller and swimming in the ocean.

The Blue Dragon Sea Slug ( Glaucus Atlanticus ) spends most of its time floating upside down in warm tropical currents, waiting to prey on something.

It swallows an air bubble to keep afloat.  It injects a powerful venom from their wing-like appendages.  Their deadly sting has killed many creatures like the Portuguese Man-o-War, which seems to be its favorite food. 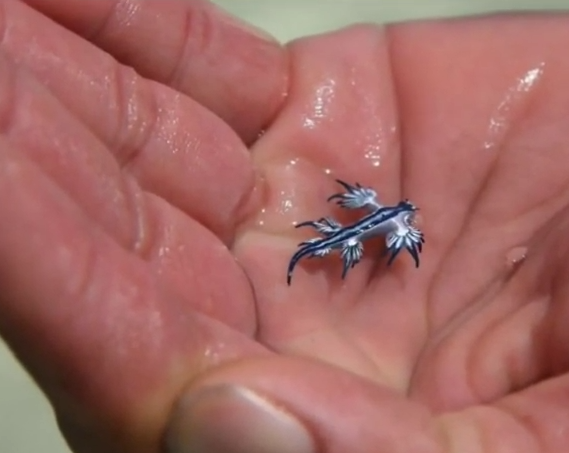 If you hang out at a beach on the Atlantic, Pacific, or the Indian Ocean, you might just encounter this very small and very fascinating creature.

It’s about 1 inch in size (3 cm long).  This Blue Dragon sometimes referred to as the Blue Angel or Blue Glaucus, isn’t as innocent as you might think.

Keep in mind that it floats with the current (pelagic movement), on its back, so its blue underbelly blends in with the water.  This is called, “countershading”.

Birds and people looking down at the blue waters, just might not see this little slug coming.  The Blue Dragon Sea Slug has a grey back, which blends in with the ocean bottom as well.  It is camouflaged from above and below.


The Blue Dragon is well-armed and protected.  It may be tiny, but it has 84 fingers, called cerata, filled with concentrated poison. 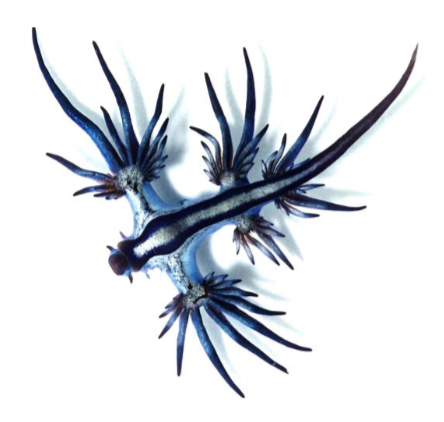 Its main food source is jellyfish (hydrozoan family), especially the Portuguese Man-of-War, which we all know is very poisonous.

This slug sometimes demonstrates cannibalism.  I guess if it is hungry enough, it will eat one of its own.

Anyway, our little blue slug can swallow the Man-of-War after stinging it.

As the Blue Dragon is eating the Man-of-War, it steals the poison the jellyfish carries, and stores it in its own cells called nematocysts.

Here it is in action…

Our Blue Dragon has special mucus that it can also release to protect itself, and it has hard barrier-like discs for added protection in its skin. 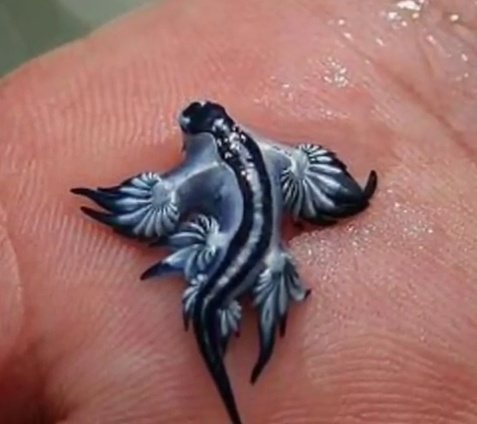 The Blue Sea Slug belongs to a group of Sea Slugs known as nudibranchs, which are a group of soft-bodied, marine gastropod mollusks.

These mollusks shed their shells after their larva stage.  They tend to hang out in warm tropical waters.

The Blue Dragon has been spotted in the ocean waters along the coasts of South Africa, and on the east coast of Australia and Mozambique, as well as near Europe.  In 2013, the Atlantic Blue Dragon was found in the Humboldt Current in Peru.  They have also been seen in the Bay of Bengal on the coast of Tamil Nadu, India.

Their main habitat is in the open oceans, but periodically, they have been washed up onto a beach.

One viewer commented on IFLScience and said that these Blue Dragons were common in southern Brazil waters, and other viewers said that people who live near the ocean waters of Australia, experience them all the time.


Most people have described this Blue Dragon Slug as beautiful.  It is a silvery blue mollusk with 3 pairs of arms, which are loaded with finger appendages and are all very attractive. 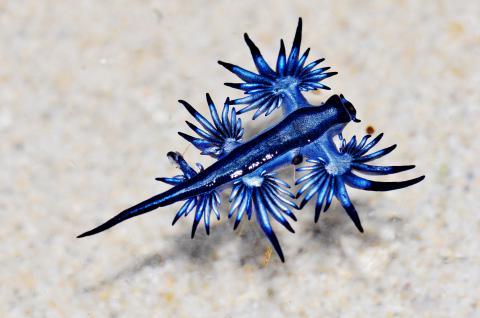 It is colored with shades of blue, and even has blue stripes on its head.  Its tongue (radula), bears serrated teeth.

The radula is used to rip its prey into pieces. OUCH! Its main defense comes from its sting and the nematocyst cells that are filled with concentrated venom.

This little ocean slug is very dangerous to other ocean creatures and humans as well.

Let’s not think for a moment that the direction of the current is this sea slug’s nemesis.

No, the Blue Glaucus slug can swim in any direction, especially if it is hungry. It just wiggles its finger-like tentacles, and even though it moves slowly, it might come your way. 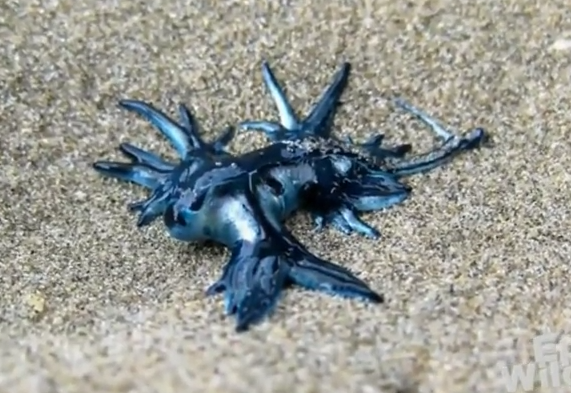 Divers and swimmers give it great respect and stay clear.  It can eat much larger creatures than itself.

The Blue Dragon Sea Slug is very, very lucky on another front.  It is a hermaphrodite, and after mating, both partners produce egg strings.

This creature has twice the opportunity to reproduce.  Its population is thriving in all of its ranges and is under no concern of extinction. 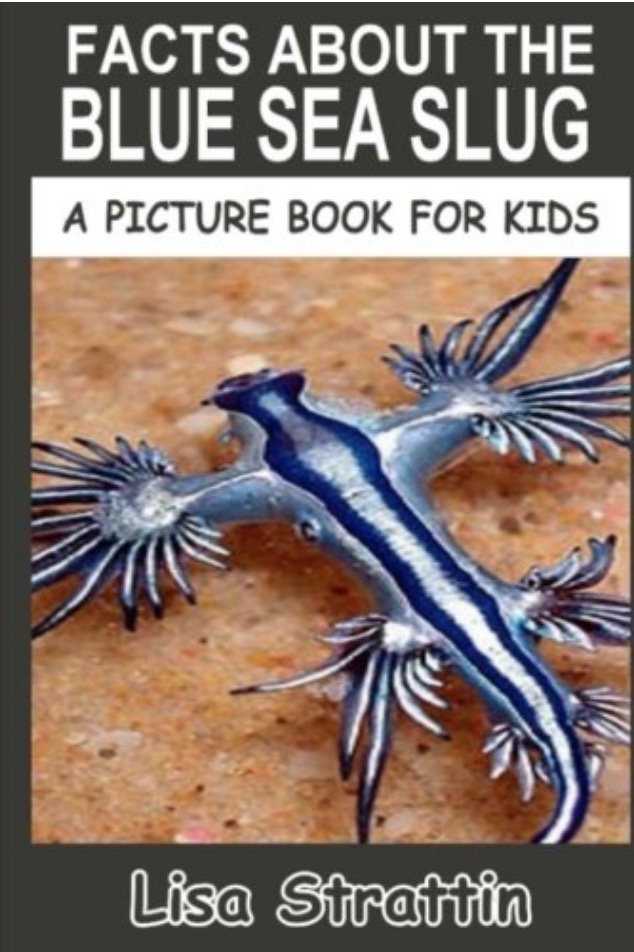 Previous post: Where to find Buried Treasure in the USA