Bird Migration Fall-Out – Where And When To Spot Vagrants 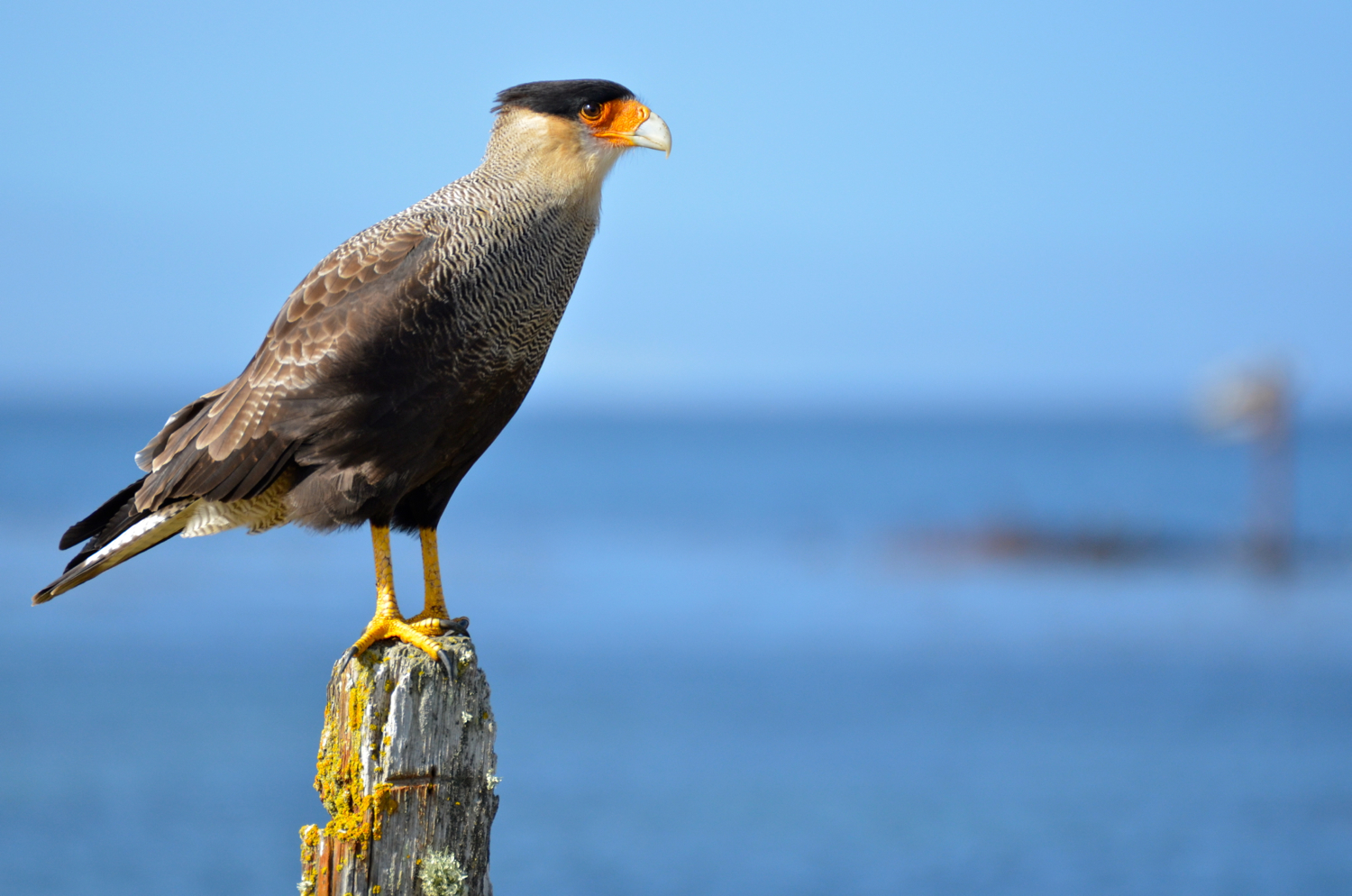 In our last article, “How Storm Surges Affect Sea Birds”, we touched on some of the phenomena relating to birds, birders and storms.

A storm is a source of possibilities for the birder, such as seeing rare birds from distant lands turn up in your locale.

These rare visitors are known as accidentals or vagrants, since the storm can send birds far off their natural course.

There is a reason for trying to see these birds, beyond your own life list!  Your birding records are of great help to the birding and scientific community.

The movements of birds and ocean creatures for example, tell us about weather, about currents, about winds, about patterns, and even about climate changes.

If a storm is brewing, check out a weather site online.  One which shows the storm in a larger context, such as windytv.com is most helpful.

The projections can tell you how the winds are going to hit the beaches and headlands near you. It might affect your choice of where to go to look for birds as the storm dies down.

You might want to get in touch with experienced birders in your area and exchange ideas on the best strategy.

The best time is not in the full blast of the storm.  How would you see anything through the lashing rains and flying debris?  Best to wait, and let the winds abate.

Even during the days and weeks after a major storm, vagrants may still be showing up in your area, as they pass through to get back home.

Some may stay a while to rest and recuperate, or even to recover from an injury, before setting out again.

When you do go near the sea after a storm, please don’t fall off the rocks and get swept out to sea!  Use common sense.

Be aware that waves will probably be very high, even when the wind has died down.  People get swept off cliffs and rocks every year; don’t ever under-estimate the sea.

I would never advise anyone to go near the sea in a full-on gale.  But when the storm has started to die down, and even the next day, get your binoculars and head for the nearest beach.

What might you be looking for?  It could be just about anything.  The further from home a bird is seen, the more excitement it will generate.

One species known to show up thousands of miles off-course is the great crested caracara, also known by its more scientific name polyborus plancus.

You could also see rare seagulls or terns, from across the ocean, from the north or the south.

Keep your eyes open for birds which normally are offshore and have been brought in close to land, such as jaegers and shearwaters.

Anything flying will be caught by the winds; where they end up depends on where they started and the wind’s direction.

If a storm happens during the mass migrations in spring and late summer into fall, any kind of bird might turn up, including the tiniest hummingbirds and warblers who have been blown off-course.

During migration season, you might encounter a “fall-out” of migrating songbirds.  They know they can’t make it through the storm, and try to make landfall before they get caught up in the winds.

Clouds of warblers in the hundreds and thousands have been recorded in fall-outs before and after storms.

The best place to watch for birds after a storm is the beach, especially headlands where the land juts out into the water.

Non-seabirds will want to find land as soon as possible if they are blown off-course; they will be tired and bedraggled after hours of struggling in the storm.

Songbirds may even perch on ships and fishing boats, to rest and recover before getting back on course.

Even in inland areas, ocean-going birds are known to show up, including storm petrels and dovekies.  If you find such a bird lying on the ground, contact the wildlife rescue facility nearest you.

If you know the bird species, and it is a seabird, it might need to be taken to the ocean and released.  Hopefully not just dropped off the end of a wharf in a busy port!

Many of these birds cannot take off from land. A sopping seabird lying on the road will not have a long life unless it gets back to the sea, and quick!

Storms bring challenges to the birds, but also offer new possibilities for the bird-watcher.  When storm clouds gather on the horizon, check out the weather reports, and get your binoculars ready!

One last word, please be an ethical birder!  Any stray bird is going to be stressed already.

Unless the bird is injured or needing to get back to sea and you need to do a rescue, please keep a respectful distance.