All About Newport Beach, One Of California’s Prime Destinations 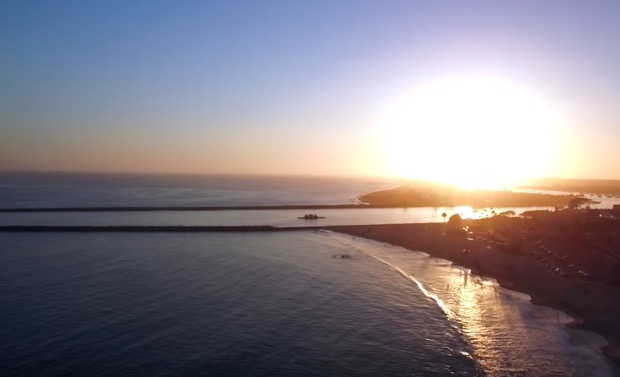 If you are a fan of beaches, and you are heading in the direction of California anytime soon, you simply must visit Newport Beach as it is one of California’s main attractions!

Whether you want to go surfing or fishing at Newport Pier, have fun at an amusement park like Balboa Fun Zone, or take in a more tranquil vibe at Sherman Library and Gardens, this city has a lot of fun stuff to do, with the beach itself being an obvious highlight.  The California coastline is famous for its sight-seeing, and you can definitely see why…

The city is surrounded on the west side by Huntington Beach along the river Santa Ana, Costa Mesa, the John Wayne Airport and Irvine (including UC Irvine ), to the east by Crystal Cove State Park and south by the Pacific ocean .

In terms of territories, Newport Beach is made up of Corona del Mar, Balboa Island, Newport Coast, San Joaquin Hills, and the Balboa Peninsula.

The general consensus among visitors to this city is that Newport Beach is both a pleasant seaside resort city (Balboa Beach Resort) and is considered to be more of an upscale residential community in Greater Los Angeles.

The Balboa Beach Resort has a long and wide sandy beach along the Balboa Peninsula, bordered by an ocean front pedestrian promenade with some truly outstanding views.  Balboa Peninsula is a lido, which is to say a beach with a sandy barrier that protects the bay and the harbor of Newport Beach.

Here you’ll find the islands of Balboa Island and Lido Isle . The stone pier that protects the harbor entrance forms what’s called The Wedge, a shore break which is very powerful.

This is a very popular surf spot is known for the combination of powerful waves and very shallow water.

Distribution of communities of Newport Beach

Distribution by age groups of the population

Next post: All About Gold Coast Australia (TMI Edition)