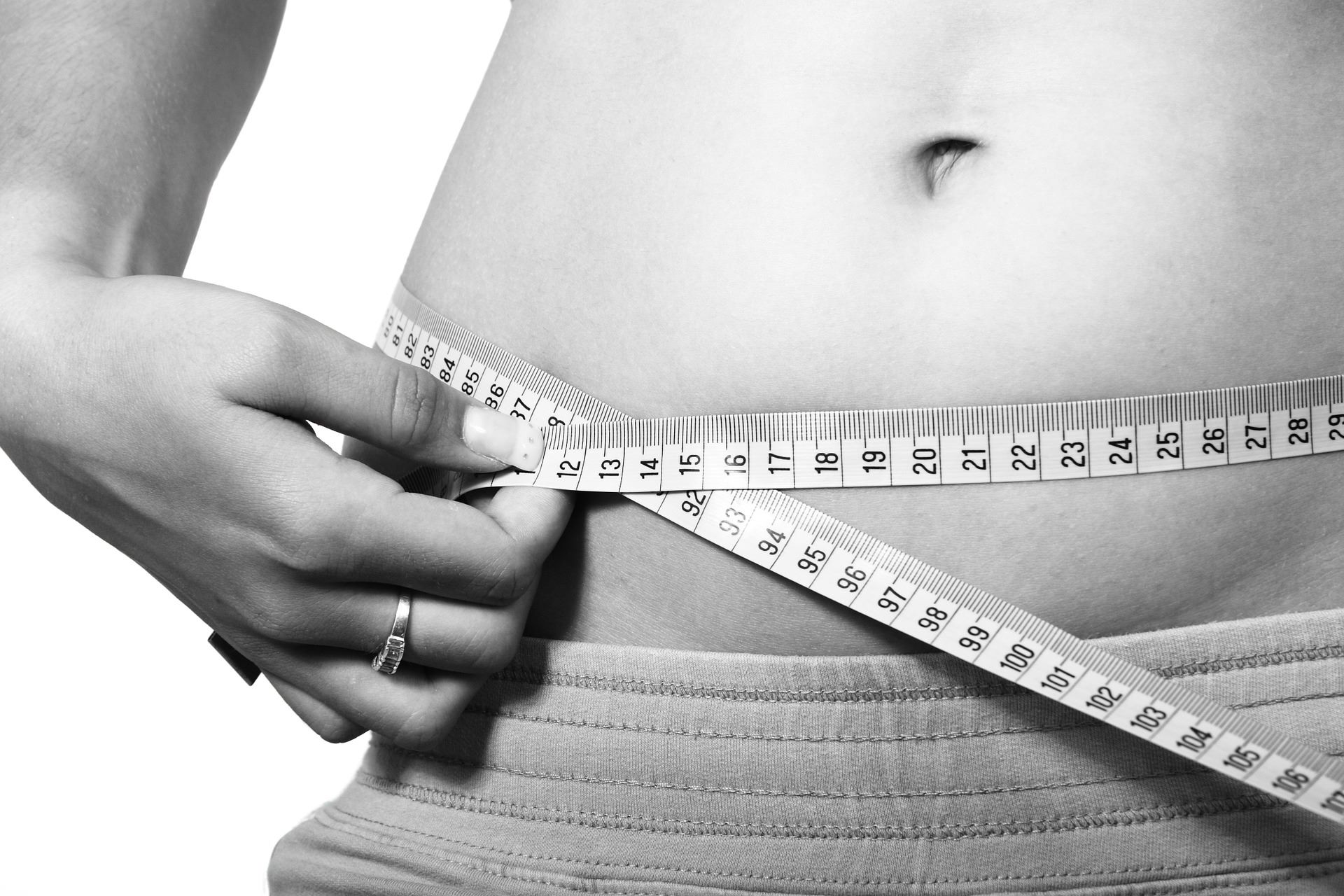 While you might believe that you know all there is to know about body fat, there’s more to fat than the scorn you feel when you notice some accumulating on your thighs or belly.  It has more functions in the body than experts have been schooled to believe all these years.  There’s actually more than one type of body fat, too.  In fact, there are 4 – brown, white, subcutaneous, and visceral.

Each kind of fat has a function, while all of them have two basic components to them.  They store excess calories and release hormones to control metabolism.  If you’re trying to lose weight and get healthy, having a solid grasp of these 4 types of fat is important, so that you can begin to analyse your own body fat situation.

Brown Fat in the Body

If there were any fat in the body that you’d call “good”, it’s brown fat.  Recently, scientists have learned that between overweight and lean people, the leaner ones have more brown fat in their bodies.

It’s believed that when brown fat is stimulated, it can actually burn calories.  While leaner people have more brown fat in their bodies, it’s far outweighed by the white fat.  For example, a person who weighs approximately 150 pounds will have around 20 pounds of fat in their bodies. Of that fat, only about 3 ounces will be brown fat.  Here’s a simple diagram showing where brown fat usually sits vs. white fat.

Brown fat is found in the back of the neck of most babies.  It’s used by the body to regulate their body heat.  As we age, that brown fat starts to disappear from the body.  It still performs its function of providing heat to the body, though.  People in colder climates have more brown fat than those in warm climates.  This has led to people sleeping in cold rooms. There’s a firmly held belief that shivering can bring on more brown fat and burn more calories, but you don’t want to overdo it either…

This is the fat that is more plentiful than the good fat in the body.  Its job is to store energy for the body in its cells.  White fat cells will also produce hormones that are released into the blood stream.

The hormone that is released into the blood stream is called adiponectin.  This hormone works with the liver and muscles to make them sensitive to insulin.  As people develop more white fat, the production of the hormone slows to a trickle.  It can also shut down completely.  This leaves those who are overweight susceptible to diabetes and heart disease.

The fat that you can pinch in your waist or thighs is subcutaneous fat.  It’s close to the surface of your skin.  It’s pinched using calipers to estimate the total fat in your body, by how much can be pinched between the measuring metal.

It’s also the easiest to lose when you start thinking about weight loss except when it comes to the belly.  Unfortunately, there is more than one reason why someone would have extra padding around their middle.

There’s the hormone cortisol to consider. While some fat in the belly is subcutaneous fat, other fat is visceral.  It comes from being stressed.  Cortisol is released in response to stress, as well as low blood sugar levels.  The released cortisol breaks down protein into carbohydrates that it stores in fat for emergencies.  That fat will gravitate to the belly area.

Subcutaneous fat around the middle is caused by stress and the how the person’s body is built through genetics. Some people are prone to gaining weight in certain areas. An excess of fat in the belly can come from visceral fat that causes a problem with your organs.

If you’re wondering if you have visceral fat, it’ll only take a glimpse into a mirror to confirm that you have a large waist.  If you have fat accumulated in the belly, there’s visceral fat under the visible fat.

Visceral fat is deep within the body.  It wraps itself around your organs and can cause serious health issues.  It’ll interfere with insulin production and give a person diabetes.  It could lead to stroke or heart disease, too.

The only way to tell how much of your belly fat is visceral, and how much is subcutaneous is with a CT scan.  It doesn’t make sense to have a CT scan only to figure out what kind of fat is surrounding your waist.  You’ll want to get rid of as much as you can of both through diet and exercise.

Hip and thigh fat isn’t as detrimental to a person’s health as belly fat.  While many people dislike fat in the buttocks, hips, and thighs, especially cellulite, it won’t cause serious issues, because it’s not surrounding any major organs, or influencing hormone production.

These 4 types of body fat should be reduced for the most part.  Cutting calories and exercising regularly will reduce the unhealthy fats that exist in the body, while there’s no way to know how much good (brown) fat you have mixed with the other fats in the body.

Next post: Good vs Bad Protein – What’s the Difference?